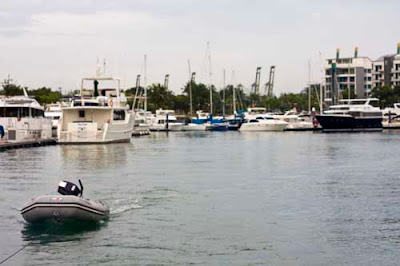 We departed from ONE°15 Marina Club which is located at sentosa cove. Look at the beautiful yacht! 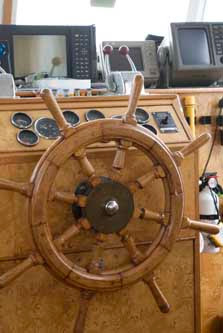 It's interesting to look the navigation stuff on the boat 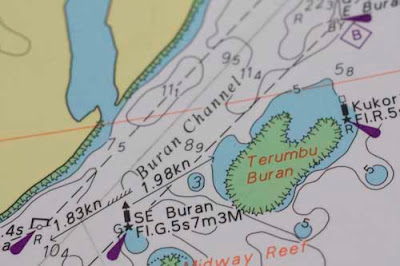 My 2nd amphibious landing! Terumbu Buran is surrounded by choppy waves and landing on it is fun and adventurous... 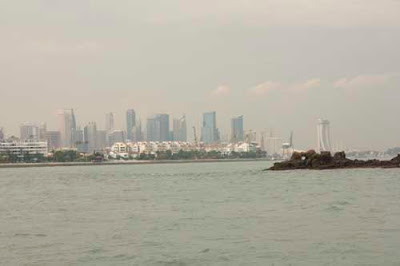 This small land/rocks (whatever you call it) or called Terumbu is located not far away from mainland Singapore. It is only 10mins boat ride from Sentosa. We took a longer time because this is to make sure that we find a right place which is safe the our boat to anchor and less choppy waves! 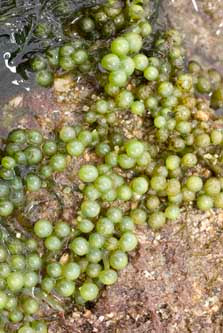 There are quite a few Oval sea grapes, they are actually a type of seaweed. Sea grapes are eaten in Philippines as salad or can be eaten later if preserved in salt. 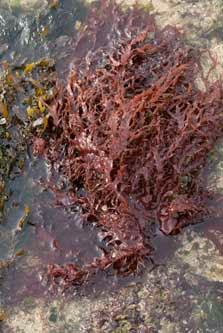 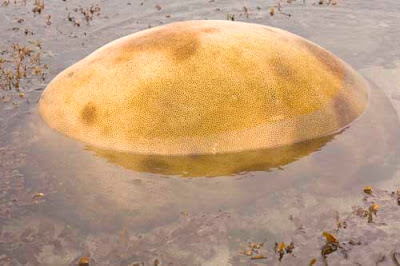 Of cause not to miss out the hard corals. 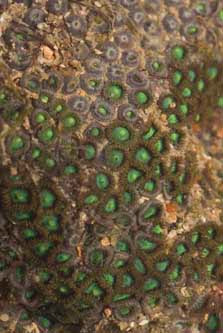 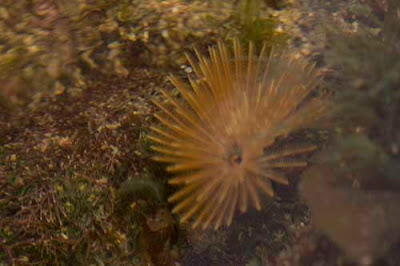 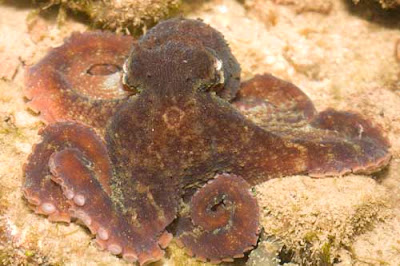 I walked into a small area which is between two tall rocks hoping to find something interesting. As i was walking with caution because i do not want to step onto any stonefish. This Two-spot reef octopus caught my attention as it is changing its colour. I guess it feels threaten of my presence there. 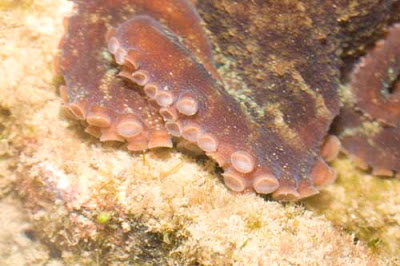 Lets have a closer look at the 'suckers'. 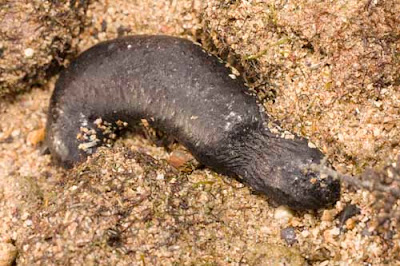 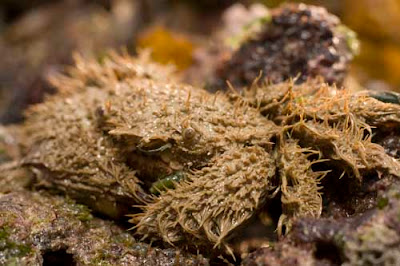 Look at the Hairy crab! Its really covered with hair. This is one of the fascinating crab that i was when i started on marine stuff. I guess the first hairy crab that i saw was at P. Semakau with Raffles Museum as a 'part-time/unofficial' project semakau volunteer. 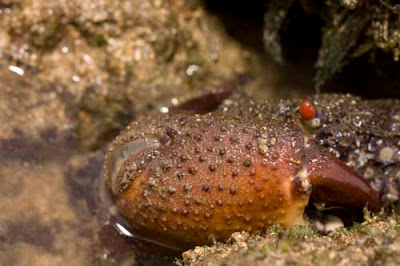 The pincer of the Red eyed stone crab (Eriphia ferox) ! 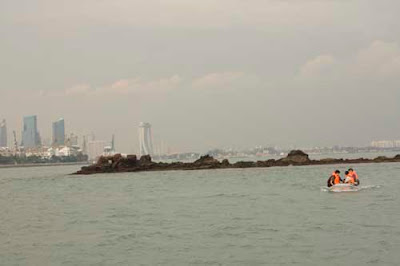 And i'm still ALIVE after this adventurous trip! hahah! Photos taken during this trip are from Nikon 55mm f/3.5 Micro lens (Thanks weixiang for lending his lens, I had a hard time trying to focus haha) on a Canon 450D body.